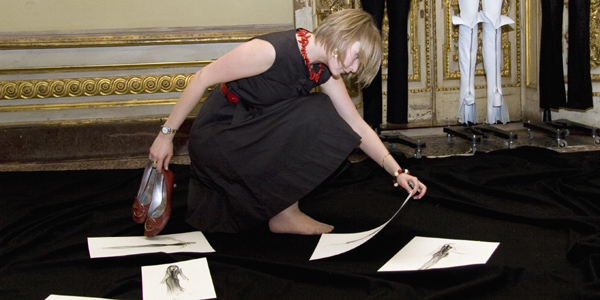 Italy has a great cultural heritage dating back to ancient times and offers a large selection of excellent schools, academies and universities that attract thousands of international students from all around the world every year.

The University Alma mater studiorum of Bologna was one of the first European universities founded in the 11th century, even before the prestigious universities of Oxford and Paris. It was during the 12th and 13th centuries that many universities were founded. Through the  centuries, higher education acquired importance and schools and universities in Italy played an important role in Europe and the world. Consider that today many international universities also have campuses or schools in several Italian cities.

For this reason, studying in Italy is fundamental for many students' education. For example, many American students come to Italy to study architecture in Florence or Rome. Or they come to study design or fashion in the the home country of the Made in Italy brands. Among top fashion design and fashion marketing schools in Italy, the Polimoda school in Florence stands out for its many courses and masters in fashion and design that are internationally credited.

Both from an artistic as well as historical and cultural side, Italy remains a beautiful country in which to come to study, whether it be language, design, art, history or other cuisine.

School of Italian Fashion Design - Polimoda is one of the top schools in Italy for its fashion marketing and merchandising programs. Working close with local fashion firms, the fashion design school assures its students a high quality, up-to-date view of the current fashion scene.