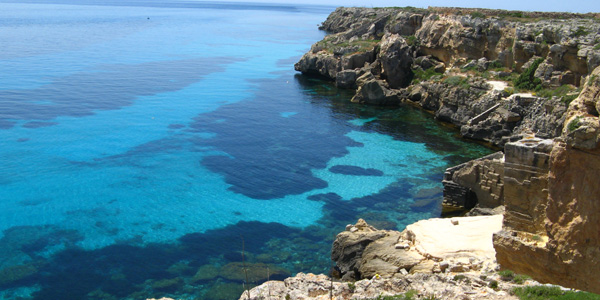 Travel is a Part of Man's Nature

Tourism is travel towards something. In Europe, people originally undertook Medieval pilgrimages to reach places of religious importance such as abbeys as well as cross the continent to reach Rome or Canterbury. In the fifteenth-century there were the explorations to discover new lands. In the nineteenth-century travel in the form of the Grand Tour became an essential component of an individual's education.

In the past tourism was just for the few or the elite since it was extremely expensive. Tourism, as we know it today, was invented by Thomas Cook in 1861 when he arranged the very first "organized tour". Subsequently, more elaborated, all-inclusive tours were created and thus started the modern tourist industry. As a matter of fact, tourism has turned into an important industrial and commercial industry for world economy.

Today tourism is the result of this history. Thanks to new means of transportation, higher private incomes and new forms of media communication, tourism passed from an activity for the elite to an activity that can be enjoyed by the masses. Every year thousands of people move across the globe for tourism. Italy is one of the most visited places around the world, thanks to its artistic heritage and beautiful cities and panoramas. The rest of Europe, and France in particular, also attract millions of visitors every year.

Despite all these different classifications, all the various forms of tourism share travel as a form of experience.